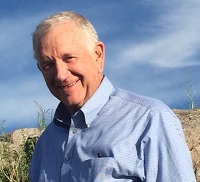 Robert B. Sloan is known for his leadership in higher education, public speaking and non-fiction writings. He has been a professor, minister, Little League coach, small business owner, school board trustee and chairman, chairman of the board of an NYSE company, and a university president for over 20 years.

Robert is a native Texan, but has enjoyed living in New Jersey, England, and Germany while finishing his doctorate in Switzerland. He is married to his college sweetheart, Sue, and they have seven married children and 22 young grandchildren. They enjoy large family gatherings, which include good food and lively conversation, games, and storytelling. 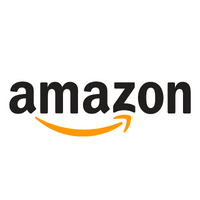